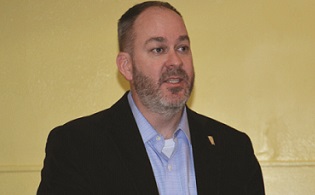 Black Lives Matters signs were burned on front lawns in Cleveland over the weekend. Other political signs were stolen.

Throughout the weekend of August 15th, Black Lives Matters signs were burned and other political signs were stolen from yards, according to a statement from Ohio City Incorporated.

“We are currently working with our City Councilman, local authorities and utilizing a neighborhood wide camera system we have installed to identify the offenders of these hate crimes,” the organization said in a statement.

A Cleveland police spokesperson confirmed officers are investigating an incident involving a burnt Black Lives Matter sign. McNair said multiple signs were burned in front yards over several days, but only one incident has been directly reported to Cleveland police.