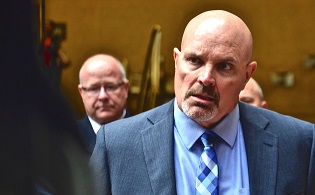 The individuals are accused of damaging restaurants like Yours Truly and the Winking Lizard during protests.

A grand jury has indicted 10 people for crimes committed during the May 30 protest in downtown Cleveland.

“These individuals are just a handful of those who damaged or destroyed public buildings and police vehicles, and looted or destroyed dozens of private businesses,” Cuyahoga County Prosecutor Michael O’Malley said. “We will hold these individuals accountable as well as any others who are later identified. We are thankful for the dedicated work all of our law enforcement partners put into these cases.”

Protesters gathered in downtown Cleveland on May 30 to demonstrate against police brutality. Officers fired tear gas into the crowd and protesters responded by burning police cruisers and destroying businesses.

The U.S. Attorney’s office partnered with federal law enforcement, like the FBI and ATF, along with the Cuyahoga County Sheriff’s office and Cleveland police, in the investigation.

“These ten individuals, along with the others previously charged, are only the beginning of identifying and holding criminals accountable for their despicable behavior on May 30th. These individuals wrecked our city, damaged and destroyed our businesses, and terrified business owners and citizens,” said FBI Special Agent Eric Smith. “The FBI and our law enforcement and community partners will not cease to ensure all those that used the shield of legitimate protests for their criminal misconduct are appropriately charged.”

The following indictments were announced:

All 10 people will be arraigned at Cuyahoga County Justice Center at a later date, prosecutors said. 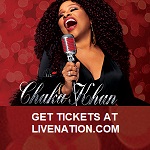 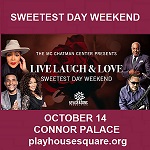 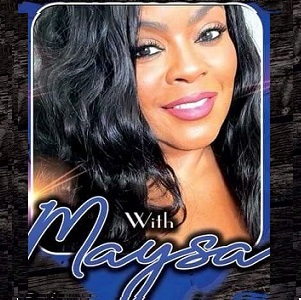