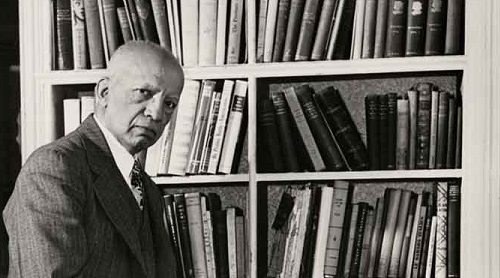 Every February, the United States recognizes African Americans’ efforts and sacrifices in shaping the country. The rich cultural legacy, accomplishments, and challenges that are an indelible part of the country’s history are honoured during Black History Month.

The topic for this year’s event is Black Health and Wellness, which honours medical experts and health-care practitioners. The subject is particularly timely as we enter the third year of the COVID-19 pandemic, which has disproportionately harmed minority communities and imposed specific responsibilities on Black health-care providers.

“There is no American history without African American history,” Sara Clarke Kaplan, executive director of American University’s Antiracist Research & Policy Center, declared. “Everything we think of as ‘American history,’” she continued, is infused with the Black experience.

Critics have long contended that Black history should be taught and celebrated all year, not just in February.

According to W. Marvin Dulaney, Carter G. Woodson, the “father of Black history,” was the first to establish a day in 1926 to promote and educate people about Black history and culture. He is the president of the Association for the Study of African American Life and History, as well as a historian (ASALH).

Woodson envisioned a week-long festival to motivate public schools to teach Black history in a coordinated manner. He established the Association for the Study of Negro Life and History, which he formed in 1915, and used it to motivate fellow historians during Negro History Week. (ASNLH was renamed ASALH subsequently.)

The goal was to focus and widen the nation’s consciousness, not to impose restrictions.

By the late 1960s, the concept had gained traction, and Negro History Week had grown into what is today known as Black History Month. Protests against racial injustice, inequality, and anti-imperialism, which were taking place across the United States, were essential in bringing about the change.

Colleges and institutions began to hold commemorations, with Kent State University being one of the earliest, said Kaplan.

President Gerald R. Ford declared Black History Month during the country’s bicentennial festivities in 1976, fifty years after the initial commemorations. According to History.com, Ford urged Americans to “seize the opportunity to honor the too-often neglected accomplishments of Black Americans in every area of endeavor throughout our history.”