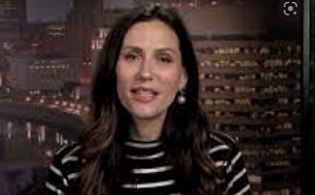 Columbus police will be limited in how they can use force against peaceful protesters and will have to display officers’ names on their riot gear under changes being made to city law.

Columbus City Council approved the changes this month. It comes two years after police faced criticism for responding to demonstrations against racial injustice and police brutality by using physical violence, tear gas and pepper spray against protestors without provocation.