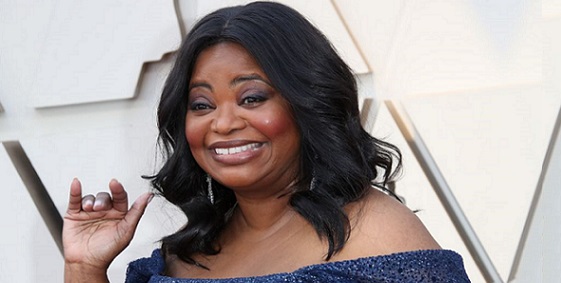 As of today, the 47-year-old thespian is the star of a Netflix mini-series called Self Made: Inspired by the Life of Madam C.J. Walker. This project began streaming on March 20 and has been met with much critical acclaim. While the authenticity of the film’s storyline has been scrutinized, Spencer’s performance has been heralded as remarkable.

Walker is known in American history as the first black woman to become a millionaire. She was an entrepreneur who trafficked in hair care products for black women exclusively. However, Self Made is not Spencer’s first rodeo when it comes to cinematically portraying a historically relevant woman in black American history.

In 2017’s Hidden Figures, Spencer played Dorothy Vaughn, one of three black women who orchestrated the scientific magic, which put the first man on the moon. Spencer has also earned herself a nice per-episode price tag ($75,000) on the strength of her quality work as an actress. According to WealthyPersons.com, Spencer has a net worth of $15 million dollars.

However, in a recent column in the Parade Sunday newspaper, some things were revealed about Spencer that most members of the general public may not know. Read the official list by Parade below.